How to Stay Profitable Now and in the Future

Iowa Corn Promotion Board President, Kelly Nieuwenhuis, discusses best practices on his farm operation amidst agricultural volatility. In Kelly Nieuwenhuis' 39 years of farming, one constant that remains the same is change. Beginning his farming career in the early 1980s near Primghar, Iowa, Kelly's first loan to purchase farmland had an 18% interest rate. His farm lies inside O'Brien County, a region known for some of the highest land values in Iowa.

Twenty years prior, Kelly worked welding water towers, grain legs, and planters, which contributed to the hard-earned money he saved to help make farm payments during the harsh economic times of the 1980s farm crisis. While Kelly's farm survived, not everyone was that lucky.

Succeed or Fail on Your Own

Fast forward four decades, Kelly's farm operation not only survived tough times but expanded over the years. Today, the 62-year-old farmer operates a 2,800-acre farm made up of owned & rented ground with his two brothers. Kelly also runs a Channel Seed business and is in part ownership of a 4,000 head hog finishing facility.

After Kelly's father harvested his 60th crop in 2019, his estate sale was held in 2020. Some in attendance found irony that Kelly and his brothers never farmed with their father nor needed his farm equipment. "My dad never incorporated us into his farm operation, as he wanted us to survive or fail independently," reflects Kelly. "In hindsight, it worked out. My brothers and I all farm today."

A Piece of the Inflation Pie

Riding the wave of farm economies across the decades has taught Kelly to focus on what you can control. A rise in 2021 commodity prices began a domino effect that is causing record-breaking farm input prices in 2022. So naturally, everyone wants their piece of the inflation pie.

As a result, farmers are spending more to operate their farms, paying significantly higher prices for chemicals, seed, fertilizer, equipment, cash rents, and other farm input expenses. Despite the volatility, Kelly emphasizes the role that soil nutrition plays in his overall profitability and the long-term benefit of his farm operation.

As inflation rears its ugly head in 2022, the retail prices of anhydrous reached an all-time high of $1,487, with UAN28 at $600/ton and UAN32 at $699/ton, which is also an all-time high. UAN is a valuable liquid fertilizer, containing three forms of nitrogen, which is commonly used for grain production. According to DTN, this is the first time UAN 28 has ever been above $600 in their dataset.

With the inflated cost of fertilizer today, Kelly recommends using soil sampling as an effective tool to maximize soil health and yield productivity while managing fertility costs to the acre. In addition to applying manure as a fertilizer, Kelly also uses urea with a stabilizer for spring-applied nitrogen.

Every farm's needs are different; thus, Kelly works with his local cooperative to perform soil sampling across four-acre grids every four years. "My O'Brien County farms are typically ranked in the high or very high fertility category. Therefore, we focus on balancing PH to ensure we glean efficacy of the macro and micronutrients we invested in," says Kelly.

Kelly aims for a PH range of 6-6.5 on his farms. "Soil samples showing micronutrient shortages are a general indication of a macronutrient deficiency," says Kelly. "If your soils cannot consume micronutrients, your annual investment is essentially lost since they are not buildable over time."

Local agronomists typically combat soil PH deficiencies with a requisition calling for nutrients and lime applications to build soil health for optimal yield performance. As a landowner, Kelly experiences the benefits of investing in variable rate lime applications, ranging up to 3.5 tons, to balance the farms.

On the other hand, farmers who rent their land may be hesitant to invest in costly lime applications; however, Kelly urges them to reconsider and weigh out the benefits. "For those renting land, I suggest soil sampling and if lime needs to be applied, work with your landlord to obtain a five-year or long-term lease," says Kelly. "Another simple option is to draft a contract for reimbursement on your lime investment, should your tenancy be terminated."

A plan to protect tenants that allows them to invest in long-term nutrient applications on leased land pays back the farmer in the short-term in yield productivity and heightens land values over the long term. It is a win-win for both parties.

Do not be afraid to try new farming practices. In Kelly's case, his pursuit of building organic matter began accidentally. Benefits of organic matter include increased fertility and expanded water holding capacity.

The first attempt at no-till practices was unsuccessful for Kelly, which led him to perform ridge-till methods for over 14 years. After that, he gravitated into conventional tillage on his farms with flat, heavy, pattern-tiled soil.

It was not until Kelly started performing one-pass vertical tillage in the spring, on farms with 20-inch rows and 40,000 seed populations, that he began to see his residue grow.

Today, Kelly focuses on building his soil organic matter to 5.0-6.5% levels. "On my farms, every percent of organic matter equates to 15 pounds of nitrogen available to crops within the soil," states Kelly. Attributing narrow row corn and high seed population practices to aiding in a reduction of tillage, Kelly estimates his diesel expenses to be only $5 per acre annually.

"Every farmer knows their property best," says Kelly. "They know what works and what doesn't work." Kelly acknowledges sustainability of practices on his farm links to profitability. With current on-farm averages of 250 bushels per acre on corn and 75 bushels per acre on beans, Kelly is pleased with these yields and plans to focus on building the soil's organic matter.

Kelly shares insights on what farmers may encounter in a world of carbon-neutral farming incentives.

"Organic matter is carbon," says Kelly. "Carbon is a hot topic right now and will be part of the future." A proponent of carbon initiatives, Kelly pushes for a universal carbon scoring mechanism designed by a market-driven program.

"Current carbon incentives available to growers offer small financial incentives such as grain delivered from farms with carbon index practices," says Kelly. "While they are a good concept, the payments aren't enough of an incentive to be worth the money for many."

Cover crops are a new farming practice that Kelly is personally experimenting with this year. After seeding 60 acres of cereal rye into standing corn stalks, Kelly plans to terminate the cover crop at eight-ten inches of height, where he will plant no-till beans into it.

"I opted not to receive financial incentives available to new adopters of cover crops," states Kelly. "While cover crops provide immense soil health benefits, sustainability of new practices my farm needs to cash flow on their own," says Kelly.

Kelly also has acres enlisted in the Conservation Reserve Program (CRP) that he plans to put back into tillable acres upon contract renewal. "I don't believe that entire tillable farms should have been elected to CRP over the years simply to receive high payments," says Kelly. "They are competing with farmers trying to pay fair cash rent to keep their tillable acres, which is unfortunate."

A Seat at the Table

While Kelly enjoys farming, he equally enjoys traveling and meeting new people through his leadership in serving on the Iowa Corn Promotion Board, Siouxland Energy Cooperative Board, and the Renewable Fuels Infrastructure Program Board. Even if it is having a conversation with someone new at an airport, Kelly believes there are always great platforms to educate consumers about agriculture.

"We are at the table. If you're not there, you're on the menu," says Kelly. 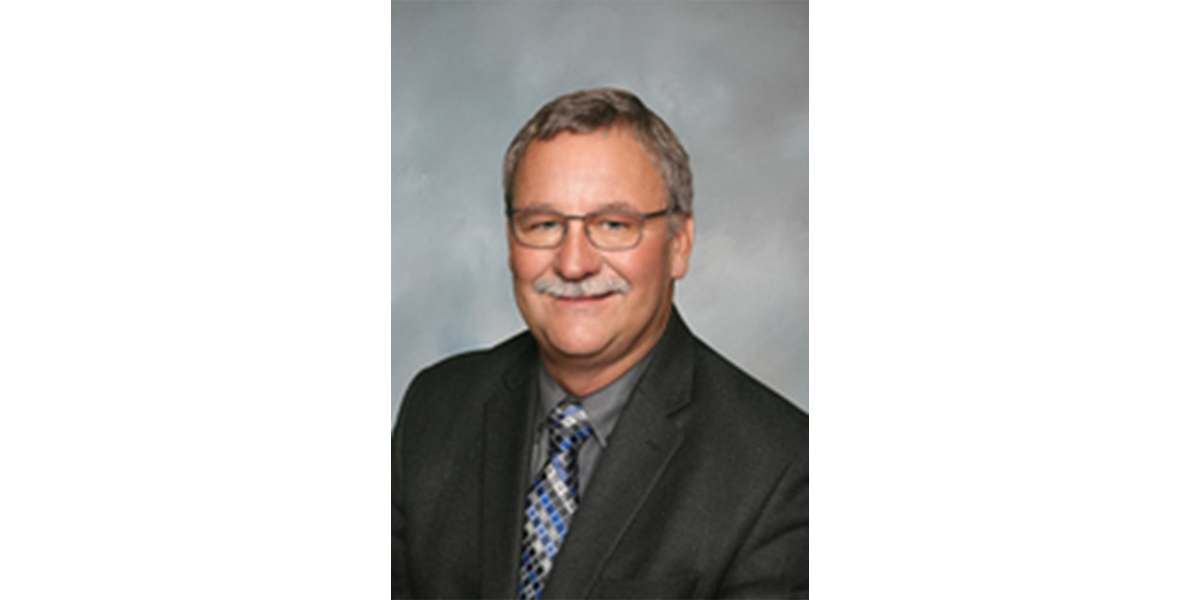 Get to Know Kelly Nieuwenhuis https://www.iowacorn.org/about/iowa-corn-promotion-board-directors/kelly-nieuwenhuis/