Combine optimization has often been considered the key to corn harvest efficiency, but as producers’ harvest equipment needs have grown, corn head performance has become equally as critical.

“Twenty years ago it was not unusual to see the same corn head run through two or three different combines, but due to enhanced genetics, tougher stalks, an increase in acres and the amount of plant material being run through the corn head, today, that trend has changed,” says Fenton, Iowa farmer and Dragotec President, Denny Bollig.

“Upgrading your combine doesn’t change the fact that 60 percent of yield loss occurs at the corn head,” says Bollig. “The best way to limit loss and maximize your return on investment is with better corn head technology.”

Making the case for a new corn head

For Mark Hiscocks, a corn producer from Garner, Iowa, the decision to upgrade was motivated by a change in row spacing and the introduction of new chopping header technology. In 2007, Hiscocks bought a six-row Drago Series I, a purchase that was worth more than his combine.

“Initially I was able to justify purchasing a chopping head because it allowed me to eliminate a pass in the field. I was also impressed with the low cost of operation, reduction in kernel loss and the automatic deck plates, a yield-saving feature none of the competition had,” he explains. 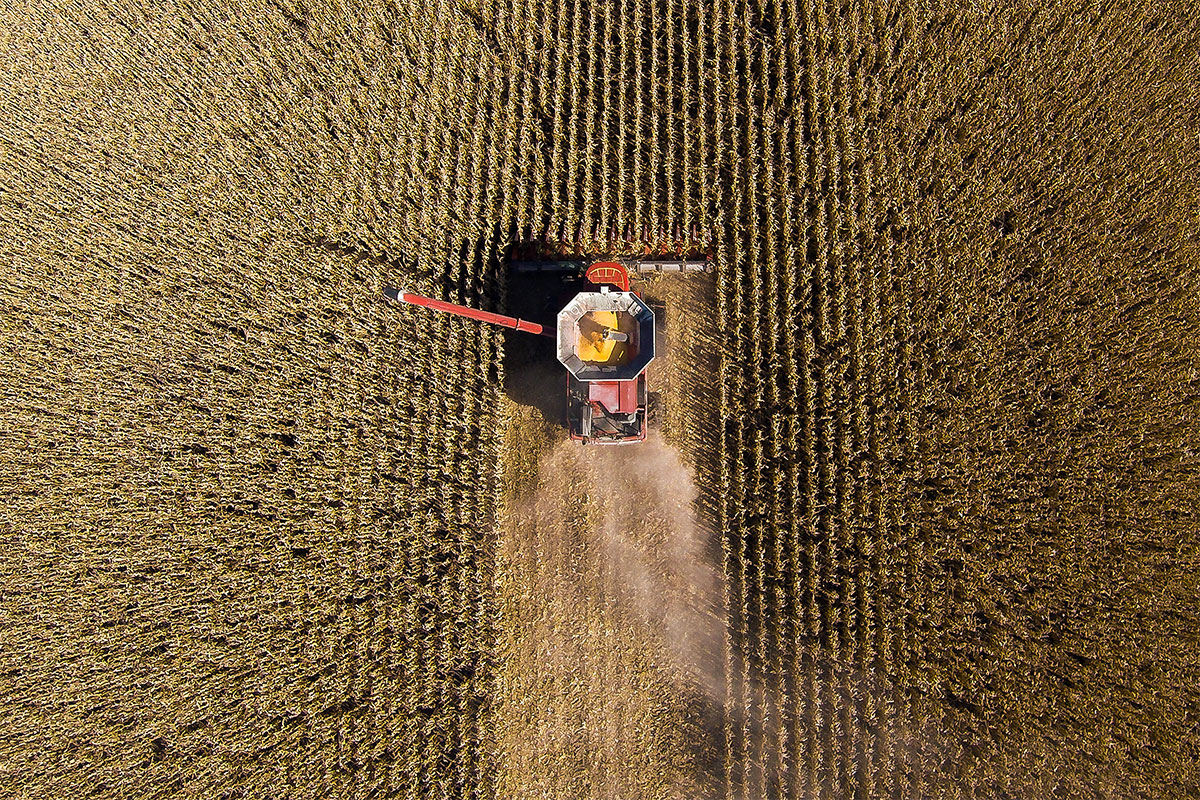 In 2016, Hiscocks upgraded once again to a six-row Drago GT model. He was attracted by the Twin Chop+ option to maximize residue sizing without increasing the need for horsepower.

“Aside from comfort features, the workings of combines haven’t changed much. Investing in a new corn head has not only improved harvesting and handling in my operation, it’s allowed me to get more corn in the bin,” says Hiscocks.

“Dollar wise I’ve probably gained 1 to 2 bushels per acre since upgrading in 2007. Take that times the number of years I’ve been running Drago corn heads and we’re talking a significant increase in yield savings,” he adds.

Similar to Hiscocks, Bell started with a Drago Series I. Today he runs a 12-row Drago GT without the chopping feature and has noted comparable bushel per acre savings.

“I’ve not had one second of downtime since I upgraded my corn head,” says Bell. “Every harvest there is a day or two of misty, wet conditions and I am the only combine working in the field. I’ve had no issues getting plant material through my corn head and that has meant big time savings for my operation from a productivity standpoint.”

“The efficiencies I’ve gained have allowed me to cut long-term costs without sacrificing yield,” says Bell. “And because of the yield savings, the corn head has paid for itself.”

Whether purchasing new or used, corn head upgrades are an affordable alternative to improving combine performance without replacing the largest, most expensive machine in a corn producer’s harvest equipment line-up.

According to Bollig, corn head upgrades are also a cost-effective way for corn producers to stay competitive during tough economic times.

“With tighter margins and higher machinery costs, producers are running more hours on their harvest equipment,” says Bollig. “That’s why when it comes to keeping up with corn head technology, they’re interested in a product that’s going to last and deliver more yield.”

“Durability has always been an expectation with Drago. We are dedicated to building better performing corn heads with the most features to manage stalk variability and prevent yield loss.”