Environmental and soil conditions that create plant variability in a corn crop cause potential yield loss from the day it’s planted all the way through harvest.

Making adjustments to account for the causes of plant variability — throughout the growing season — is critical, as some will result in yield loss when the combine runs this fall.

“There are multiple factors that cause stalk and ear size variability within a field — and even within every acre — due to different microenvironments,” says Dragotec USA president and Fenton, Iowa, farmer Dennis Bollig.

Bollig lists five variability-causing factors that can cause potential yield loss at harvest.

Soil type, including factors like organic matter, soil pH and water retention, is a major driver of inconsistent yields.

“When you move across the field from one soil type to another, one type may grow bigger plants with stronger stalks than the next,” Bollig says. “Soil type variability doesn’t happen in straight lines, and I have fields that may have anywhere between five and 20 soil types. That can cause major plant variability.”

Soil drainage is one of the most noticeable causes for plant variability. The ability for soil to drain excessive moisture goes a long way in determining how variability earlier in the growing season manifests itself as yield loss at harvest. Variability caused by inconsistent soil drainage across a field is also complicated by plant populations and hybrids.

“You can drive down a road and see areas in some fields where the corn is taller and greener, and areas where it’s shorter and more yellow. That’s because of excess moisture,” Bollig says. “Drainage is not consistent across any field.”

The amount of crop residue present in your fields in the spring depends largely on your crop management system. And there’s more than just the amount of actual residue contributing to potential yield loss. The location of crop residue in the field during and after planting can have a big effect on how much variability it can create.

“If plant residue gets into the furrow, some seeds may have residue right next to them in the ground, while others may not. That will affect soil temperature and you will see greater variability in plant sizes,” Bollig says. “Planting multiple hybrids can also cause variability in the residue size and breakdown, and that can affect how different plants emerge and grow, too.” 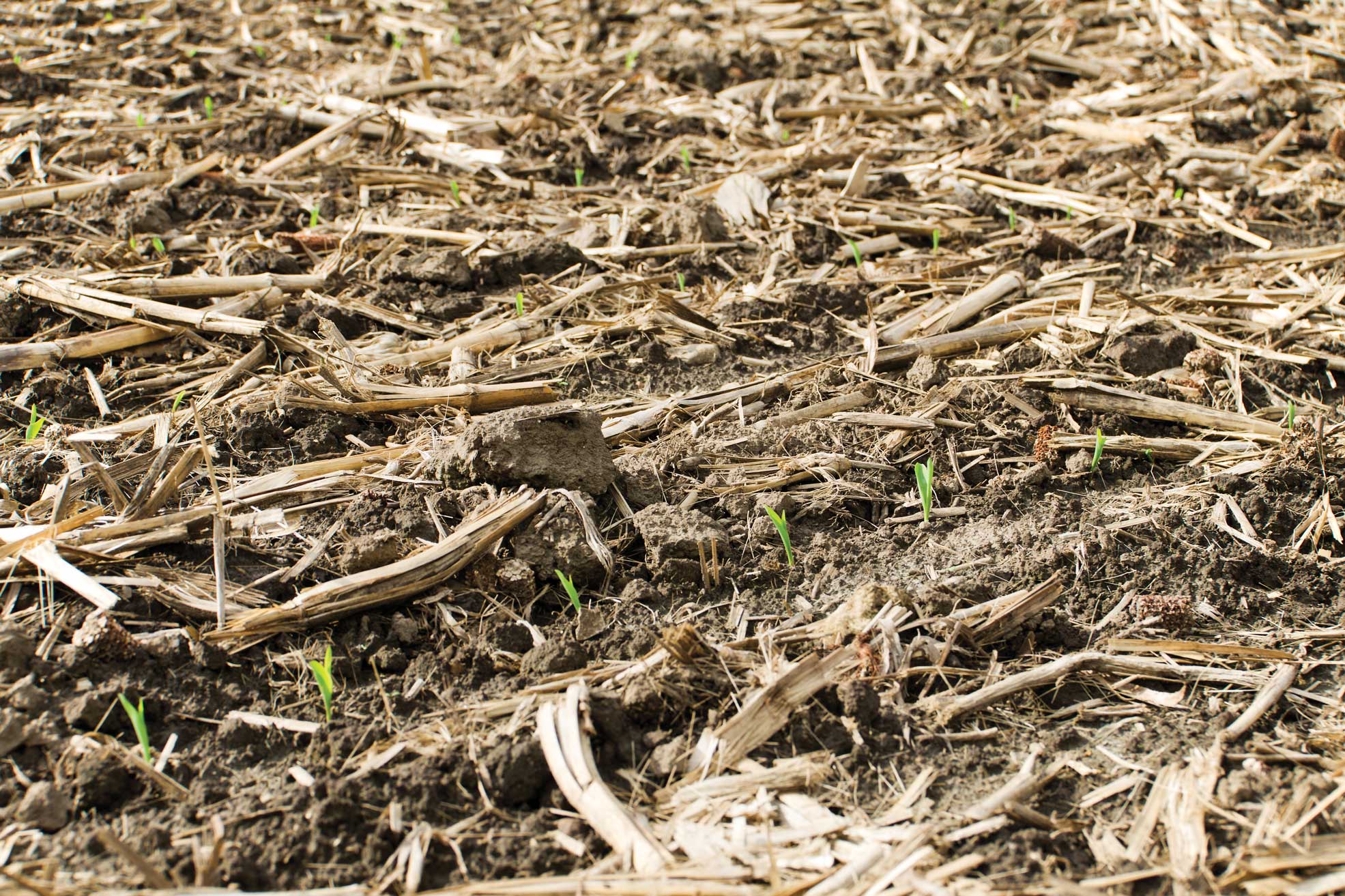 While precipitation, frost and wind are major drivers for in-season crop variability, don’t neglect how their effects on plant growth are influenced by topography, including slope and general surface. This is especially true when assessing specifically how these weather variables affect your crop potential.

“Sometimes a frost isn’t uniform across a field, and topography can create huge amounts of variability among corn plants,” Bollig says. “With wind, some parts of the field have better protection than others, and you will have bigger plants in those areas that don’t fight wind as much.”

“Farmers are also pushing plant populations higher, which magnifies environmental stressors and can result in smaller ears. Those small ears increase the potential for yield loss through the corn head,” Bollig says.

“We’re growing more ears per acre, but as you move through fields with different soil types and weather-related issues, producers may encounter a significant amount of plant variability.”

Though some variability is inevitable, farmers can take steps to minimize its influence on yield loss. Accounting for soil type and pH through soil testing and nutrient management can help create more consistent fertility. Soil drainage can be improved by adding tile.

Yet, some variability will remain by fall, making it critical to best match harvest operations for the conditions you’ll face to minimize yield loss.

Thinking about how equipment — especially the corn head — match crop conditions is important from planting until harvest. 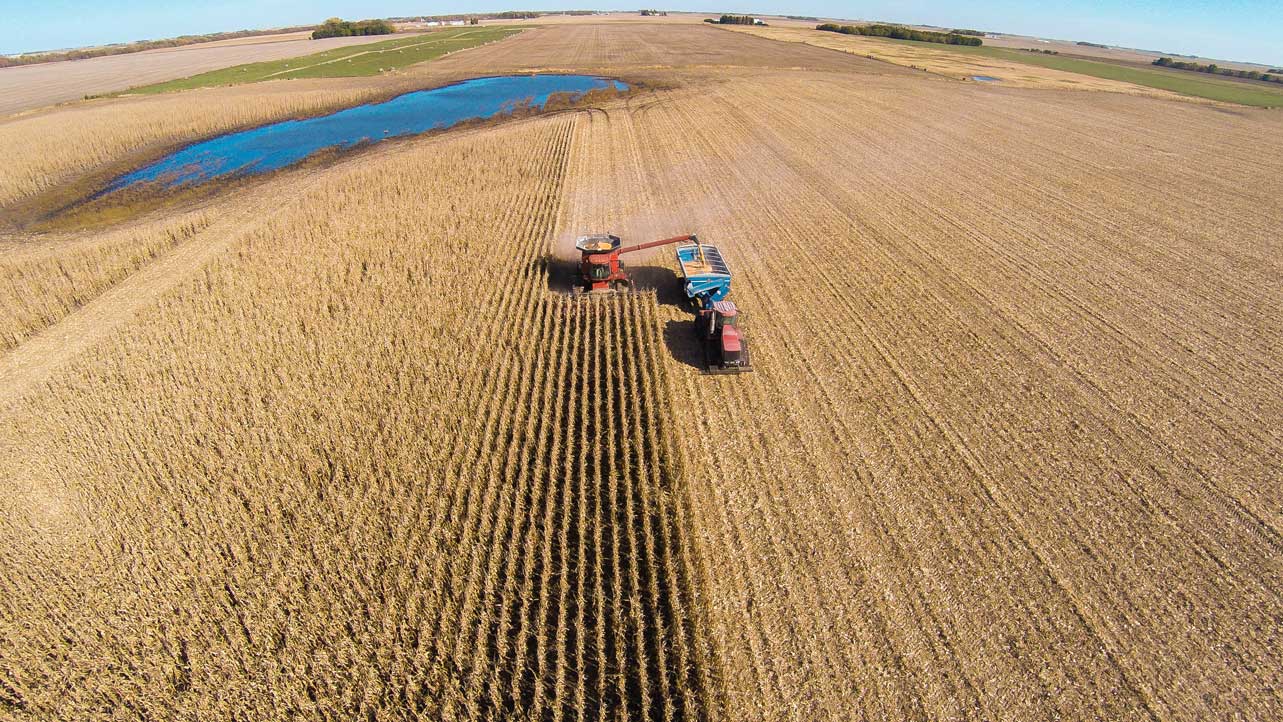 “Having a corn head with self-adjusting deck plates is critical,” Bollig says. “You can adjust the deck plates manually on every corn head out there, but with all the potential variability in every field, stalk and ear sizes can change numerous times in every acre, sometimes even within a few feet.

“We know that the best place for your deck plates is up against the stalks, and that’s going to minimize your yield loss.”